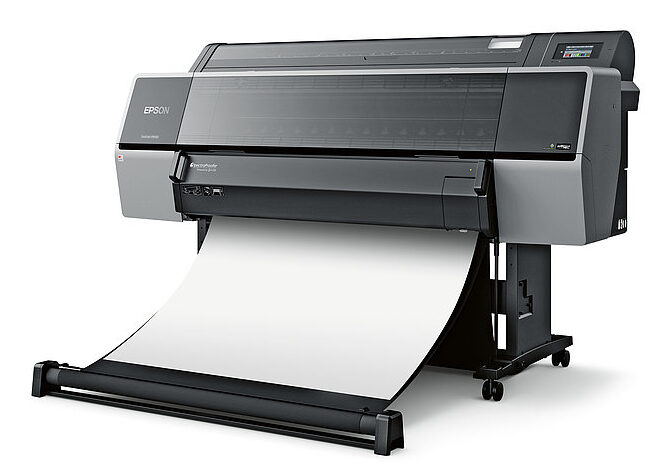 Over the last few months, we at Proof.de have been thinking about further improving our already very good colour measurement technology in terms of speed and measurement precision. Relatively quickly it END_OF_DOCUMENT_TOKEN_TO_BE_REPLACED

With the new SpectroProofer ILS30 made by X-Rite, Proof GmbH has created the basis for automated measurements and Proof verifications according to M1 standard. Proofs with optical brighteners (OBAs – Optical END_OF_DOCUMENT_TOKEN_TO_BE_REPLACED

Proof.de has updated its proofing software to Fiery XF Proofing 6.1 and so successfully finished preparations for the production of proofs in the upcoming Fogra 51 and Fogra 52 color standards. END_OF_DOCUMENT_TOKEN_TO_BE_REPLACED

Fogra Fogra 51 and 52, optical brighteners and the new standards for offset printing and proofing are currently on everyone’s lips. In the proof area we still see only announcements END_OF_DOCUMENT_TOKEN_TO_BE_REPLACED