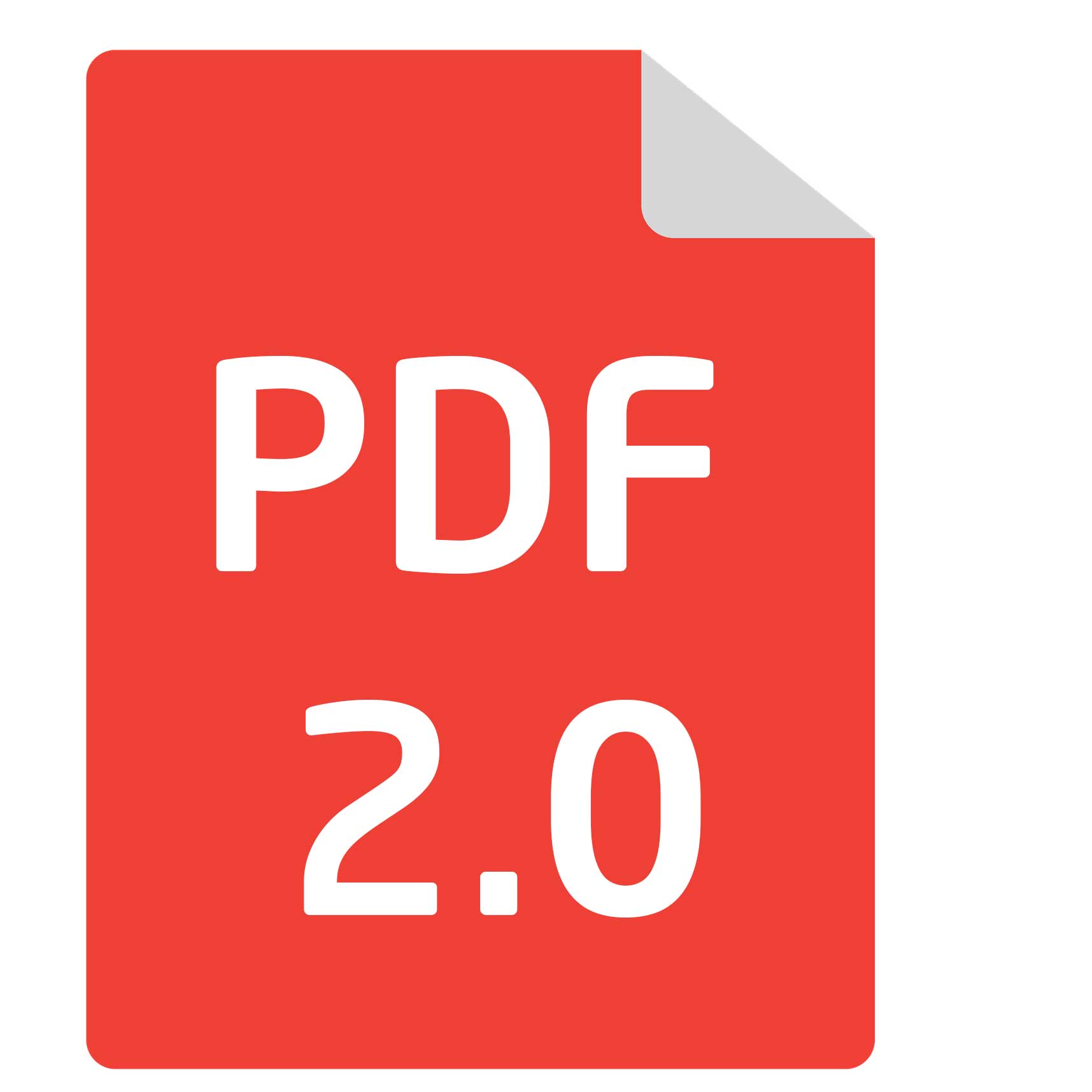 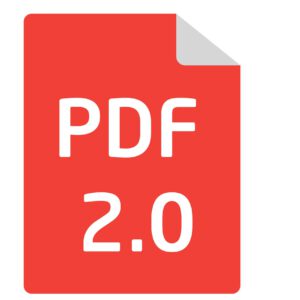 For 20 years now, PDF/X standards have been available for the printing industry and have enjoyed great popularity. Now, with the introduction of PDF 2.0 in 2017, another milestone in PDF standards has been introduced, having been developed by numerous PDF experts over many years. And just recently, the ISO published a new revision of PDF 2.0. Soon, the new printing standard PDF/X-6 will also take shape, which contains several innovations in detail compared to PDF/X-3 published in 2002 and PDF/X-4 adopted in 2008. The old PDF standards will retain their validity, but the new ones will certainly find their way successively into the software and processes of the printing industry.

The most important innovations for us in the printing sector with the introduction of the PDF 2.0 standard are, of course, the PDF/X innovations with the leap from PDF/X-4 to PDF/X-6, which is being developed on the basis of PDF 2.0.

Recently we received a PDF file from a Swiss customer who asked us to proof it according to ISOCoatedV2. The format was PDFX-4, we could open the file, preflight it and also display it in Acrobat. However, when proofing in Fiery XF 5.2, the file was only output after a RIP time of over 3 hours.

We have recorded the screen layout on a modern Macbook Pro with four processor cores and the latest Acrobat Pro version to illustrate the enormous demands on computing power.

It was clear from the screen layout that the RIP time would be quite long, but three hours with just one use was quite unusual, especially since in our RIP two instances of the Adobe PDF Print Engine work simultaneously. Where exactly the error lies in the extremely high RIP time is not yet clear. Both EFI, as the manufacturer of the Fiery RIPS, and Adobe, as the manufacturer of the PDF Print Engine (APPE), have been given the information that on a Harlequin RIP the file was probably ripped within a few minutes. So a bug in the Adobe PDF Print Engine might also be a reason for the long processing time.

It’ s a typical problem. From creation programs such as InDesign and Illustrator, the flattening of file elements with X/4 is passed on to the RIP in the print shop or proof printer.

The case in question was calculated on a quad-core system with SSDs with two instances of the Adobe PDF Print Engine and output correctly for three hours 47 minutes. However, since the final product cover is not expected to be produced in Europe, but in Asia, it was decided to break down the complex graphics with transparencies, drop shadows, etc. in Photoshop and then reuse it as a transparent PSD file. The resulting PDF X/3 file was ripped and proofed within seconds. The colour result was identical to the X4 file.

This example shows: PDF X4 is not just a modified data format. It also shifts the computing power and software requirements from the data creator to the data processor or printing house. But especially with complex graphics this can lead to unpredictable effects. Although PDF X/4-capable solutions such as Fiery XF 5.2 do exist today, a RIP time of over three hours is of course not practical.

The PDF/X4 standard, a new PDF specification for PDF export, has already been available for several years. But what are the advantages of PDF/X4?

Users from the print sector have known the ISO PDF-X standards for many years. If the name PDF stands for “Portable Document Format”, i.e. the portable and thus transferable document, PDF “X” is a version specialized for “eXchange”, i.e. the exchange of PDF files. In concrete terms, this means that many of the functions that a PDF file can potentially display (form fields, calculations, 3D elements, films, etc.) but which cannot be controlled in print are prohibited in PDF/X in order to ensure secure data exchange.