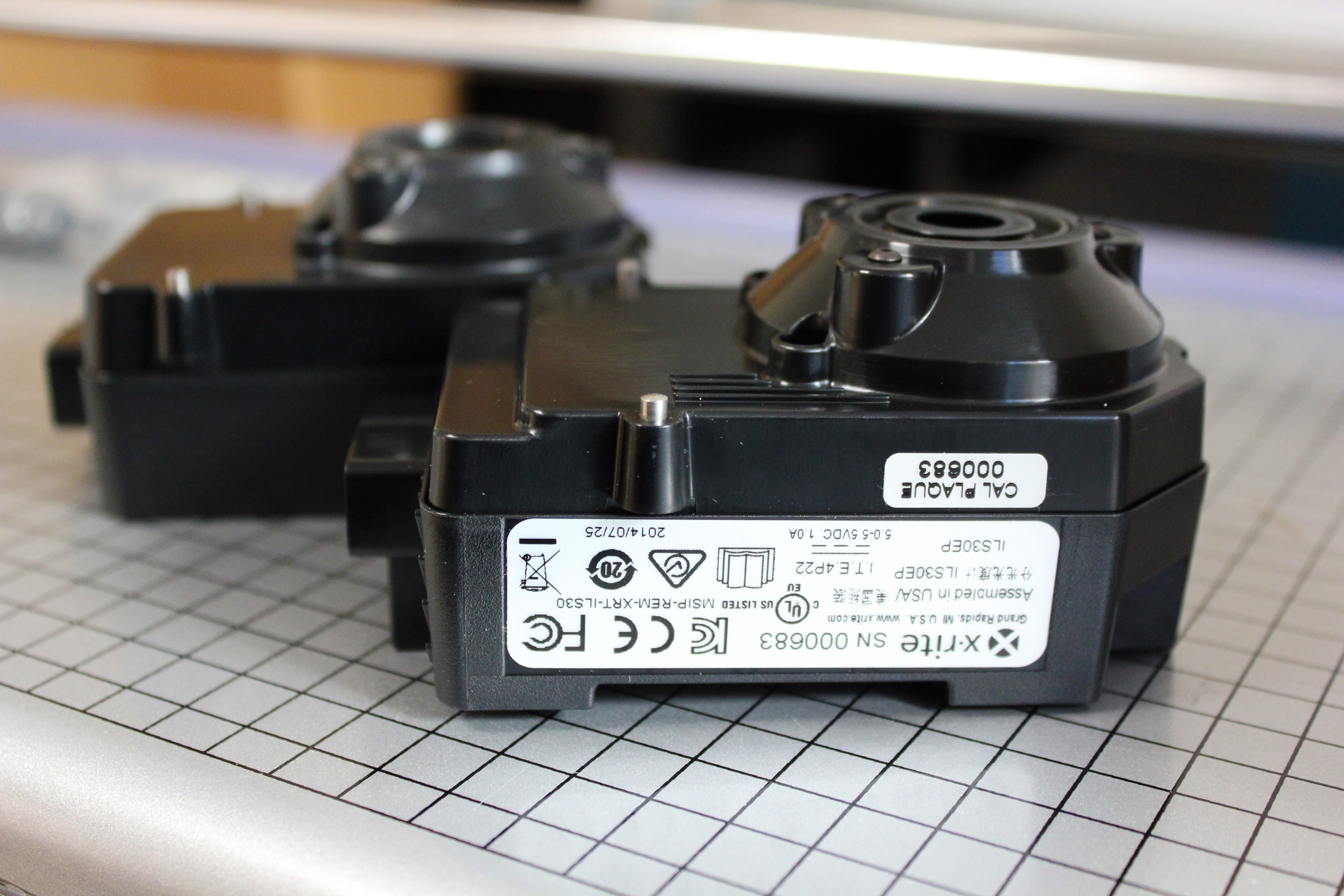 With the new SpectroProofer ILS30 made by X-Rite, Proof GmbH has created the basis for automated measurements and Proof verifications according to M1 standard. Proofs with optical brighteners (OBAs – Optical Brightning Agents) can now be measured. Contrary to earlier announcements, the new SpectroProofer are also able to measure the current proofing standards as before in M0 measurement standard.

Because of the new ILS30 SpectroProofer, the layout of the Ugra / Fogra media wedge was slightly modified. For a comparison between old and new media wedge, see the image below. 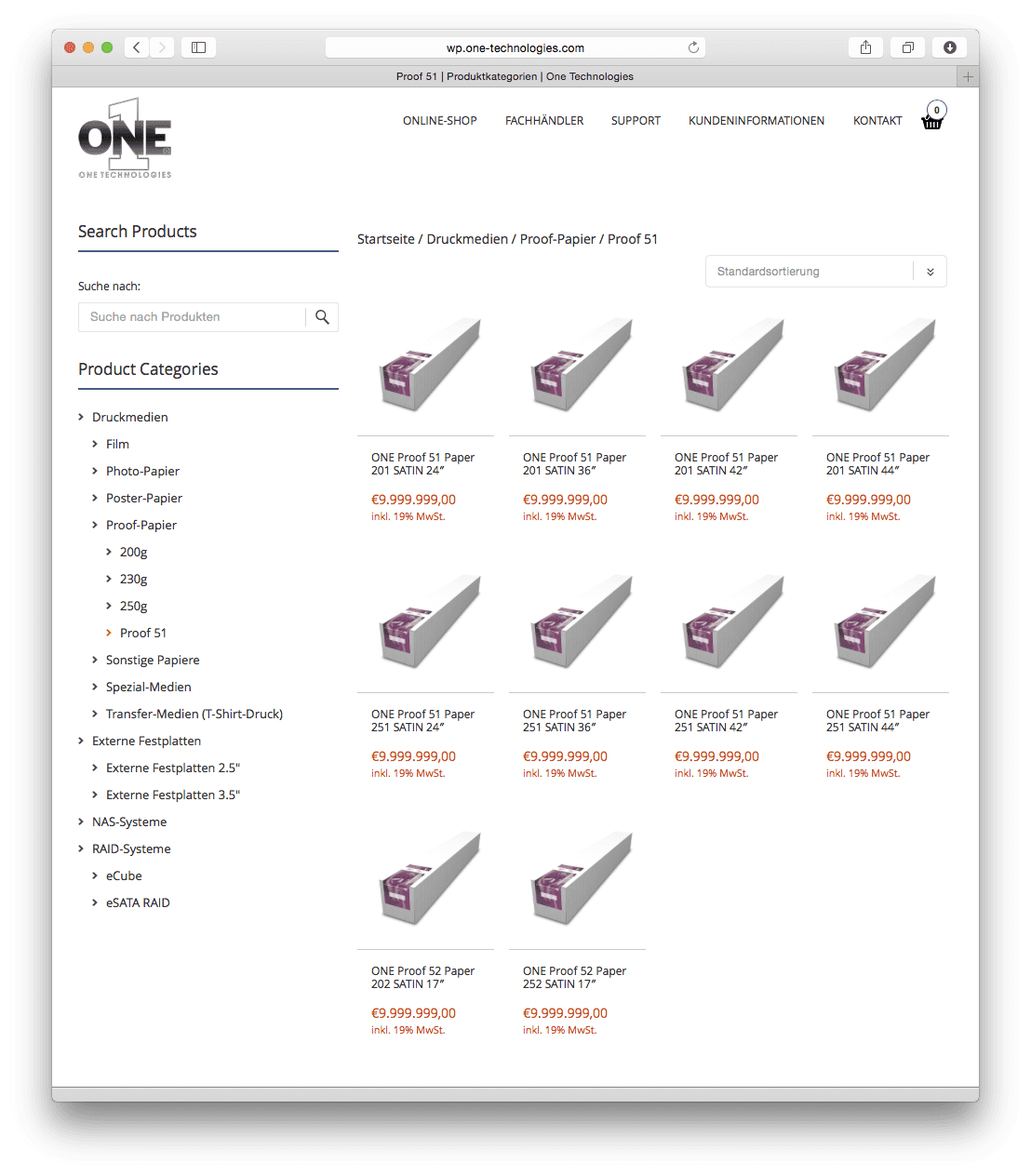 Fogra Fogra 51 and 52, optical brighteners and the new standards for offset printing and proofing are currently on everyone’s lips. In the proof area we still see only announcements and beta versions, but no real solutionsby now. In 2013 the reorganization of ISO 12647-2 was adopted for offset printing, but according to ECI the earliest “expected recommendation on the implementation of the new ISO 12647-2 as well as the provision of appropriate handouts and instruments’ will be in 2015. The current status of Fogra 51 and Fogra 52 from our perspective: