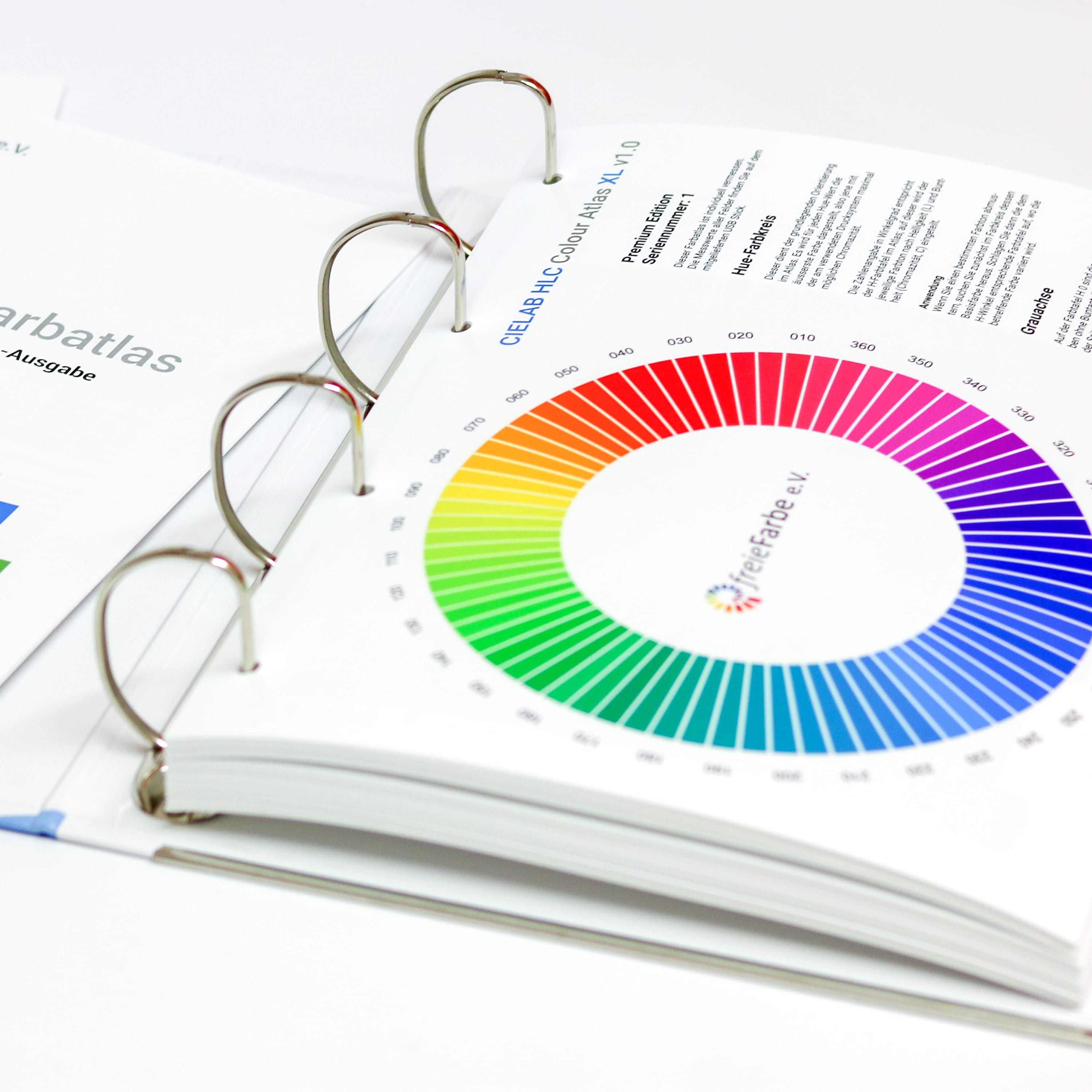 The ISO 12647-7 proofing standard was revised in November 2016 and the test criteria for FograCert contract proof creation were adapted. We have now incorporated these changed criteria into our proofing END_OF_DOCUMENT_TOKEN_TO_BE_REPLACED

Pantone colours can be simulated very well today. T be able in advance to see how well your Pantone colour can be reproduced, we have published tables of all Pantone END_OF_DOCUMENT_TOKEN_TO_BE_REPLACED

Current proofing systems can print spot colours like Pantone or HKS very accurate. With Fiery XF 5.2 Proof software and the Epson 7900/9900 proof printers we evaluated, with which colour END_OF_DOCUMENT_TOKEN_TO_BE_REPLACED